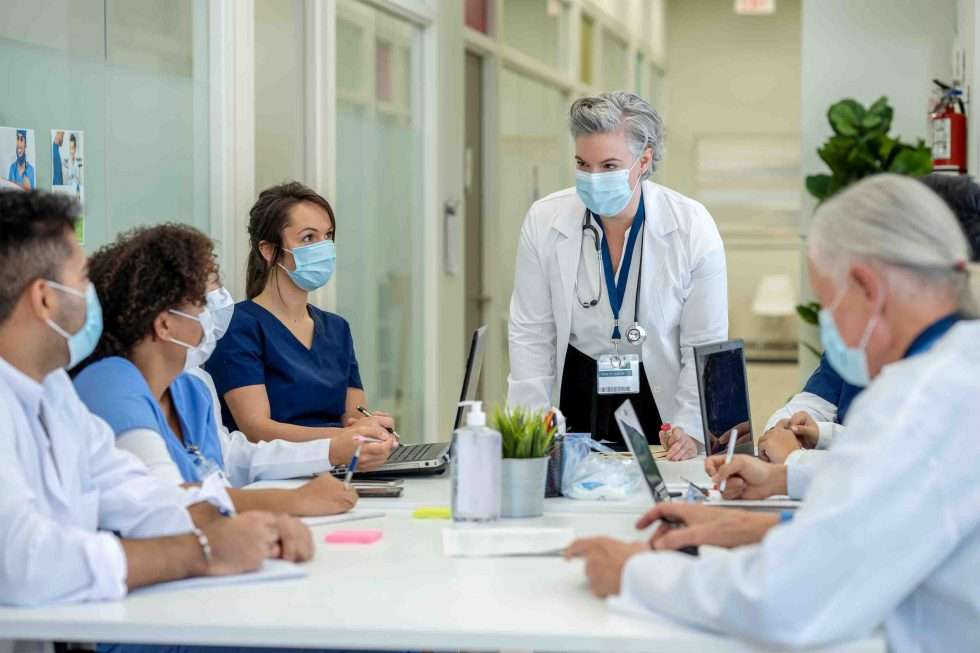 Being a clinician comes with a lot of responsibility, but not a lot of control. Often, you might find yourself thinking: “I have no power” or “I am just another cog in the massive health care machine.” It’s precisely this perception that contributes to burnout across the healthcare industry in the United States. But what if I told you that taking action against clinician burnout, without having to hold a title, is possible?

Leveraging positive influence is a critical leadership tactic that can do just that. Instead of enacting change traditionally, change is achieved by supporting others and strengthening connections. Meaningful and effective change does not typically stem from authority-directed, top-down leadership; instead, improvements arise from those who leverage local influence with the people at their elbows toward a common direction of better patient care. The relationships you build, the voice you bring, the example you set, and the passion you have for a better future help create change that is beneficial for patients, teams, and your personal health and well-being. And what’s more, it does not require you to hold a title.

So here are two practical takeaways to help you advance influence through relationships using the skill of influence to benefit you, your colleagues, and your organization:

Ultimately, your focus needs to be on what you can control, and that is the significant influence you have on those around you. Implementing this influence effectively fuels local culture, team engagement, and meaningful relationships where you tap your inherent leader of care teams’ role to help others soar. Becoming a force for good for a cause and people you believe in actually is control.

How about you? How do you “spend” your influence to positively impact others? Let us know in the comments below or on LinkedIn or Twitter. 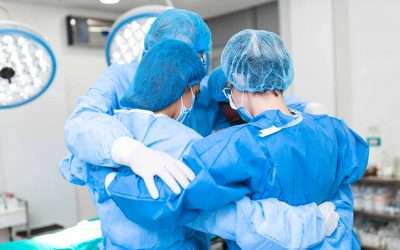 Two ways to be there during hard times 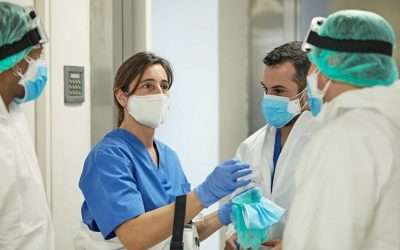 Three Ways to Tap into the Benefits of Meaningful Recognition 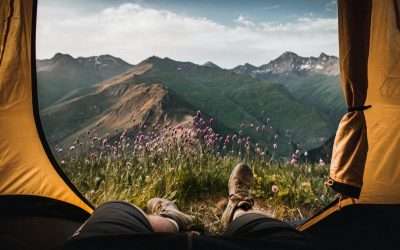