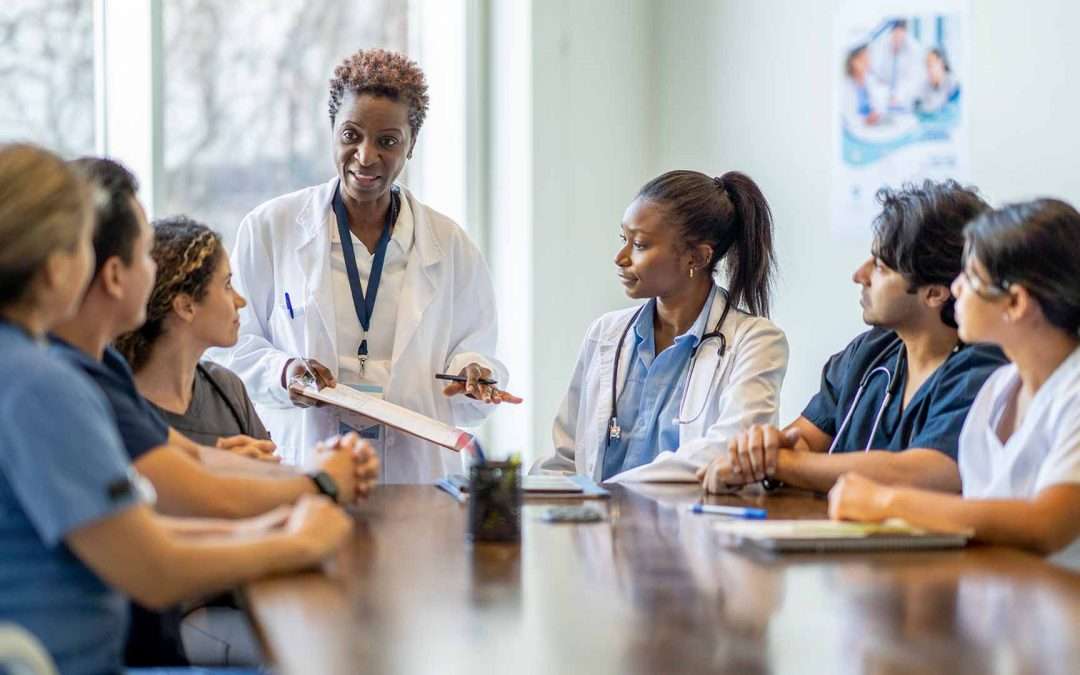 Earlier this year, we worked with Retired U.S. Army Lieutenant General Mark Hertling to create our Leading to Engage Program that’s set to come out this November. As a taste of what’s to come, here’s a transcript of one of Gen. Hertling’s coaching tips from the Program, titled “Culture Influences Leader Character”:

In 1971, I was a poor kid from the midwest who had never left my home state of Missouri, let alone my hometown. That all changed that same year when I started my first day as a cadet at West Point. For the first time in my life, after leaving my homogenous hometown, I became part of an organization with a diverse set of people. My squad included a Black cadet from California, a soccer recruit from a ritzy New York suburb, and the son of Cuban immigrants from Florida, just to name a few. One of the most interesting members of my squad, however, was our leader: He was a senior cadet from Jackson, Mississippi, who was extremely proud of his Confederate heritage.

With a background like that, you may wonder how he was able to lead this eclectic assortment of individuals who might be offended by his background and even possibly suffered because of it.

Well, this senior cadet had evidently examined his background and realized he had to change. While he came to West Point three years earlier with some cultural biases, he had learned to lead authentically and thoughtfully, respecting all of us with an acute awareness of who we were. He shared stories with us about being a soldier and how he had to grow out of his biases if he wanted to become the leader he wanted to be – one who created a culture of connectedness, trust, and respect within and amongst his team.

Through his leadership, he helped us become soldiers and embrace the army culture. By the end of that summer, every single one of us was prepared to enter the corps of cadets, thanks to his leadership and the culture that he instilled into us.

Just like his culture contributed to his character, your culture will also shape who you are as a leader. To lead diverse teams and treat diverse patients, we first need to understand who WE are and how WE relate to and engage with others based on our background and our culture. Here are a few things to consider about yourself and your culture as you prepare to lead:

1)     Identify the unique elements of your cultural background from every phase of your life. I went from a midwestern boy who never left St. Louis to a soldier who’s now traveled to 119 different countries and met privates, sergeants, kings, sheiks, and presidents. It’s important to think about how each phase of your life has helped you grow into the leader and person you are now, but more importantly, the leader that you will be in the future. Everything from your heritage, childhood, education, beliefs, age, places you’ve been, positions you’ve held, and passions you have are fundamental influences on the culture you help to create. These things will shape who you are as a leader.

2)     Understand how you relate to the culture of the group you want to lead. A 2018 study in the Academy of Management Journal concluded that a leader’s past cultural experiences shape the culture of future groups they lead. Awareness of our past influences – some bad, some good – gives us insight into how we might adapt our leadership to help fuel the culture we wish to create.

3)     Clarify your team’s common purpose. Our shared vision will be the foundation of a team’s culture and character. A common purpose that resonates with every team member, aligns with the beliefs of care teams, and reflects who they want to become can help unify highly diverse teams. Every effectively led team will have a sense of “this is what it means to be us” that fosters pride and clarity across the teams we lead.

The bottom line is this: how we lead influences the cultures of our teams. As you create culture, know that those you lead will have unique experiences that allow the culture you build to be one that lifts, supports, includes, and taps the best characteristics of your team. Have experience in culture building? Share your story in the comments down below or on LinkedIn or Twitter!

Practicing Excellence builds skills to drive outcomes in well-being, patient experience, and leadership effectiveness. Built for busy clinicians, our micro-learning solution delivers short, evidence-derived, video-based coaching to clinicians, leaders, and teams through our mobile app. We partner with some of the nations’ most prominent health systems and medical groups to deliver coordinated skill-building programs that provide measurable results. Learn more at practicingexcellence.com. 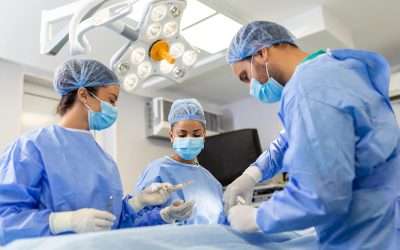 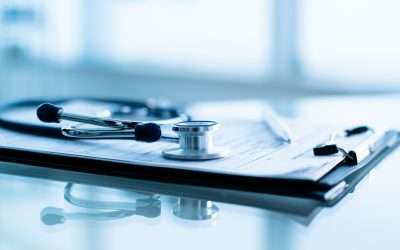 Striking a Balance in My Life