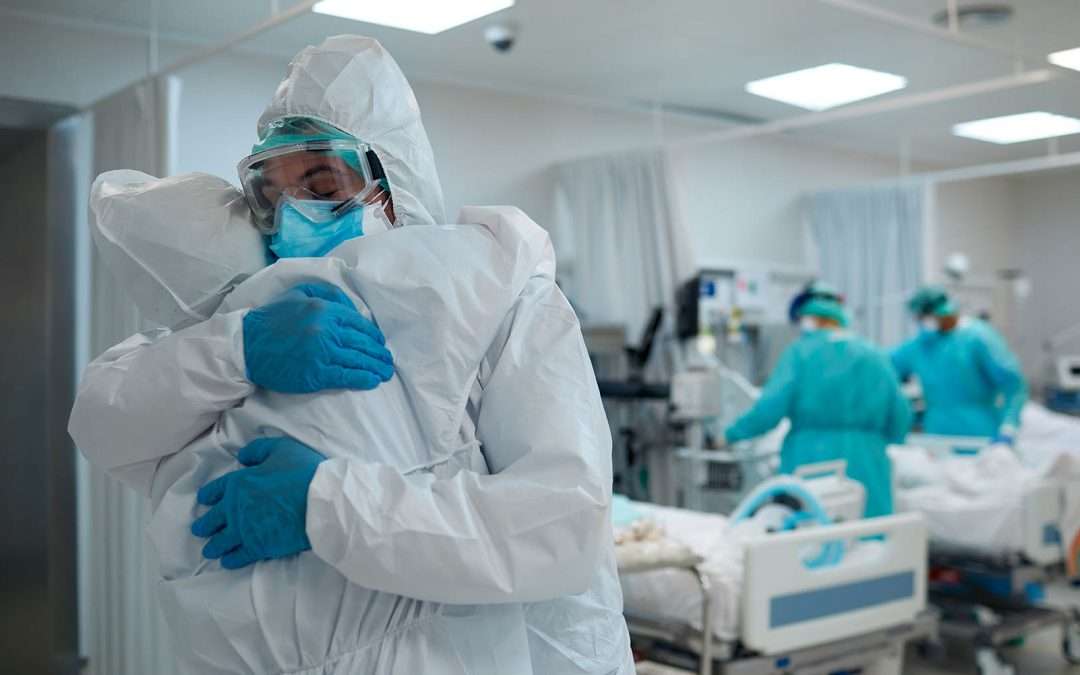 I was a new graduate nurse in the SICU when I made a medication error. I was on edge most shifts, doing my absolute best to provide good care to my patients, and to keep up with the intense, fast paced environment. I was surrounded by seasoned critical care nurses who supported me and provided me a sense of calm, despite my ever-present tachycardia and sweaty palms. The shift that day could be described as normal, my case load was two critical care patients, both considered stable for the unit. I don’t remember the specifics of the patient’s case but, I can remember he was already in fluid overload so additional fluids posed a risk. I had this patient for the last week, so I had gotten into a routine, I had gotten too comfortable.

Earlier in the shift, the attending had reduced my patient’s Metoprolol from 5mg IV push down to 2.5mg. I read it in his record and proceeded to push the whole 5mg. How had I done this?! I knew the dose had been lowered but my hand just kept pushing.  I panicked. I immediately told the charge nurse who was mentoring me. I obsessively watched his monitor as we lowered the head of his bed. Watching, panicking, worrying that this poor innocent man was going to suddenly go hypotensive because of my stupid error. I was practically dying inside imagining all the worst-case patient crashing scenarios but, as time went on, his pressure remained stable. My patient was going to be ok, and I went through the lengthy process of reporting my error. As I left the building that night, I thought to myself “I can’t do this, I’m going to hurt someone”. I cried to another new grad nurse, shaking in fear.

As I read about the RaDonda Vaught case, I think about the fear I had before and after committing a medication error. I think about how common it is, and how all the literature suggests that nurses will make errors because we are human. RaDonda made a horrendous error, one that cost someone their life. I encourage you as nurse leaders to take this opportunity to talk about the RaDonda guilty verdict. Listen to what nurses are saying to one another, ask them how they feel. We as nurses must wrangle and process the fear that we could do the same and that we could even face criminal charges. I challenge my nursing colleagues to share their own fears with each other, and to encourage an open dialogue. That fear does not have to turn into an “us against them” but can be used to effectively make change. The time will come to implement action based on what you hear to identify your own areas of risk, and to make process improvements. For now, let’s take a moment to pause and acknowledge the fear, one of the most universal emotions. There has never been a more pressing time for healing in our profession and acknowledging how we feel is the first step on the path to recovery.

Renee has provided care as an RN to patients in critical care, as a visiting nurse, a diabetic health coach, a nurse educator, and most recently as the Director of Nursing for Beth Israel Deaconess Healthcare. Renee joined practicing excellence first as a leader in client success, and now is a senior consultant on the growth team. She partners with healthcare leaders and strategically advises them on how they can utilize the Clinician Experience Project to support their organizational goals. Renee also is a faculty contributor for our patient experience ambulatory nursing programs. Her passion for coaching ambulatory nurses is driven by the belief that patients have the best outcomes with a team approach. She graduated with her Bachelor of Science in Nursing from the University of Massachusetts Boston. Renee’s expertise is in managing medically complex chronic disease patients and advancing value-based care. Renee is thrilled to be a part of Practicing Excellence and to contribute to empowering those that care.

A Conversation over Coffee with Adah 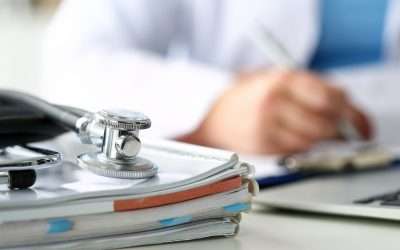 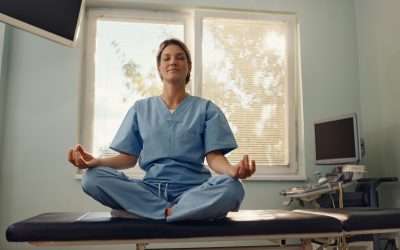 Yoga This, Yoga That: Why We Need to Rethink Nurse Well-Being 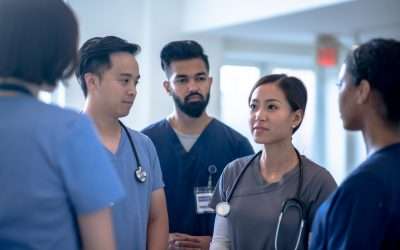